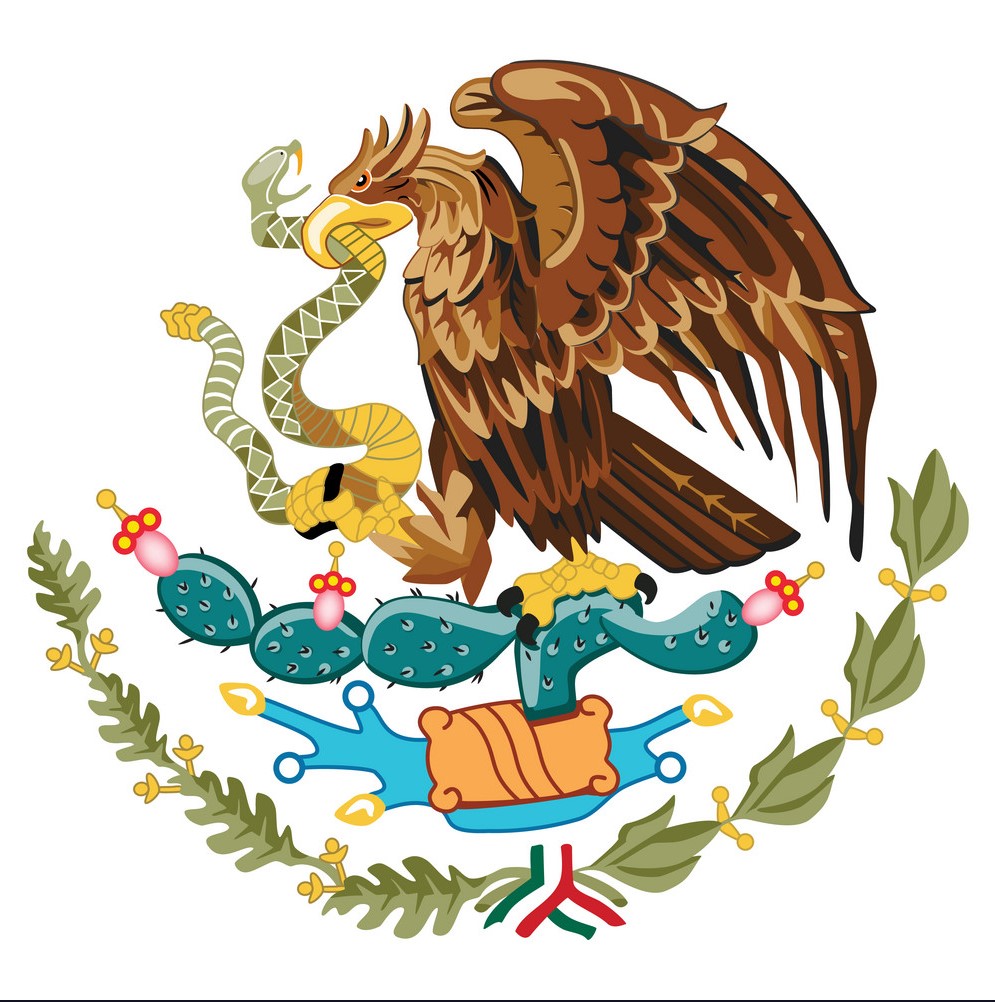 … that Africans came to the Americas before Columbus? – Part IV – the Cultural Impact

The Africans who came to America before Columbus, over a period of 2,500 years or more, had a profound influence on American culture. The following are some of the probable areas of influence:

Before talking about the contributions, I invite you to view at the end of this essay the samples of “Negroid” individuals depicted by Ancient Americans. Some of these representations from Latin America precede Columbus by more than 2,000 years.

Interestingly the appearance of the pyramids and hieroglyphic writing in Mexico among the Olmecs is associated with the appearance of the massive Negroid heads. Van Sertima very effectively established the connection between Mexican pyramid building and Egypto/Nubian pyramid building. I discussed this in my previous blog post. Generally when scholars discuss the Central American pyramids, they will also mention Egyptian pyramids without making a connection because of the obvious similarities between the two.

“Some ritual practices that are almost identical in America and Egypt, which we may safely date from the Olmecs onward and which point to an outside influence, are the wearing of false beards by high priests, the ritual use of purple as an exclusively royal and priestly color, incest between royal siblings and a complex of royal paraphernalia, such as the ceremonial umbrella and litter and the bird-serpent motif in coats of arms and royal diadems.” (They Came Before Columbus, p. 164)

Thus the plumed serpent, or bird-serpent, motif (a part of religious symbolism of Mexican religious practices going back to the Olmec civilization), appears to be an African import from Egypt. Van Sertima posits that the bird-serpent motif comes from inner Africa where we find the secretary bird who is the mortal enemy of snakes. Eagles, and probably other birds of prey, kill snakes but none can approach the ferocity and deadliness of the African secretary bird in dealing with snakes. In Egyptian symbolism, the Horus Falcon or Hawk (one of the titles of the pharaoh was Hawk of Nubia) replaces the secretary bird. The fight between Horus and Seth may be viewed as the battle between the hawk (or falcon) and the serpent, the representation of evil. In the end Horus wins, good overcomes evil. This motif is incorporated into Egyptian royal symbolism in the winged sun disc.1

As we come up to the time of the Aztecs, the Middle Ages, we see the bird-serpent motif associated with the Aztec god Quetzalcoatl. Indeed, quetzal means bird or plume and coatl means serpent. An eagle killing a snake at the spot where Tenochtitlan (center of Mexico City) was founded is part of the founding legend for the modern state of Mexico. Hence the coat-of-arms of Mexico incorporates an eagle standing on a cactus fighting a rattle snake (See Featured Image at the top of this post).

Because Emperor Ababukari and his Mandingos landed on the shores of Mexico exactly six cycles after the last appearance of Quetzalcoatl, the Aztecs took him to be the reappearance of that god. The fact that as the Emperor’s ship came in “they could see quite clearly the outlines of a great golden bird” (p. 74) served as further confirmation that this black man from a land burning in the white heat of the sun must be the reincarnation of Quetzalcoatl. This explain why Quetzalcoatl was sometimes represented as black.

While doing research for a work for a comparative grammar on American languages, Leo Wiener noticed that some American words had a foreign origin, some European and some African. In the area of magic and religion, he claimed to show “… by documentary evidence to what extraordinary extent the Indian medicine-man owes his evolution to the African medicine-man …”2

Wiener demonstrates that the American words for banana, yam, sweet potato, manioc (cassava), and tobacco in American languages are of foreign origin. He shows that the word for tobacco was introduced to the Americans by Africans and is of Arabic origin and conclude that “Indeed, when we turn to the appellations of the sweet potato yam in America, we find nothing but African forms.” (Wiener, p. 262).  Van Sertima reinforces Wiener’s conclusions. The linguistics analysis of these transfers is quite complicated. I refer you to Van Sertima and Wierner for some very illuminating discussions.

The following are some of the crops introduced to America from Africa.

Wiener first notes that “there arose in Africa the habit of smoking.” (p. 112) In other words, Africans invented the habit of smoking but did not domesticate tobacco; domestication is attributed to Arabs. Wiener goes on to say that “… there can be little doubt that the pipe was equally introduced by them [Africans] into America, and that the Arawaks and Negroes carried it north, to Florida, together with tobacco.” (p. 177). Van Sertima comes to the same conclusion, namely, that Africans introduced the Native Americans to pipes and the smoking of tobacco. The Africans made pipes with an artistic flair, usually decorated with animals. The fact that some of the early pipes in American were decorated with elephants was further proof that these pipes were made or inspired by Africans. No elephants are native to America.

This brief list of African contributions to the culture of the Americas is by no means exhaustive. It does not address transfers such as iron-working that undoubtedly occurred during the slave era.